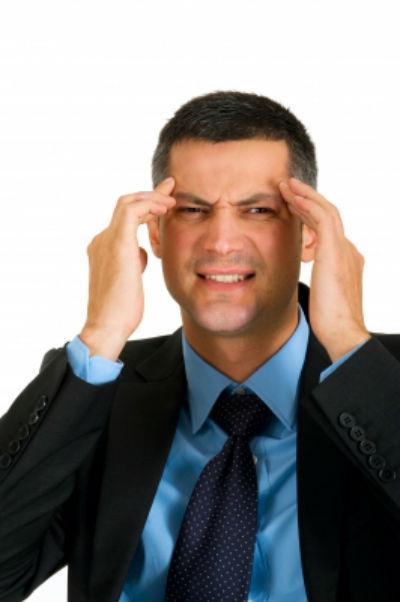 Have you ever taken ibuprofen (Motrin/Advil) or naproxen (Aleve/Naproxen) to alleviate pain? Well if so, you are like millions of others who often seek pain relief from these popular medications. These drugs as well as the Cox-2 inhibitors Vioxx, Bextra and Celebrex are known as non-steroidal anti-inflammatory drugs (NSAIDs).

Serious side effects of NSAIDs have been known for a while. A December 1, 1998, story in USA Today noted that 16,500 people died from bleeding stomach ulcers brought on by NSAID use and that 80% of those had no symptoms prior to death. A Danish study published in the British Medical Journal in January 2001 found a strong link between the use of prescription NSAIDs by pregnant women and mis-carriage.

However, it has been discovered recently that NSAIDs cause another life-threatening side effect: cardiovascular disease. This risk is so substantial that the U.S. Food and Drug Administration (FDA) issued a warning on April 7, 2005, urging the public to limit the use of NSAIDs and to strictly adhere to label directions. Furthermore, the FDA asked drug manufacturer Pfizer to voluntarily withdraw Bextra from the market and urged manufacturers of all other NSAID products to strengthen warning labels.

A study sponsored by The National Institute on Ag-ing to determine whether Celebrex or Naproxen could prevent Alzheimer’s disease was halted when it became apparent that those taking Naproxen developed a 50 percent higher risk of heart attack and stroke than those taking a placebo. In fact Naproxen is so detrimental to one’s health that those who have been taking the over-the-counter version, Aleve, for nearly three years are now advised to stop using it, while those who want to start taking it are advised to limit their use to no more than 400mg per day for no longer than ten days.

People who have been taking Naproxen should be particularly concerned since the previous recommended daily intake was 1500mg. If you are taking an NSAID for pain relief you will want to consider finding a healthier option, as the drug you are taking could actually take your life. For millions of Americans, even those suffering from chronic arthritic pain, wellness chiropractic care is that healthier option. The health choices you make today will affect your quality of life tomorrow.

Send us a Message
Font Resize
Contrast
Call Us Text Us